CHKC Call for Nominations for the 10th Annual JT Award 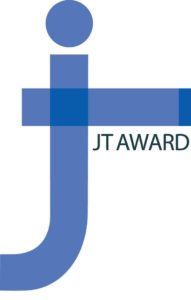 Last year’s nominations for DBAT, Marta Zaharia and Betty-Jean Reid will be carried forward. Past nominees not chosen for the award can be re-nominated. 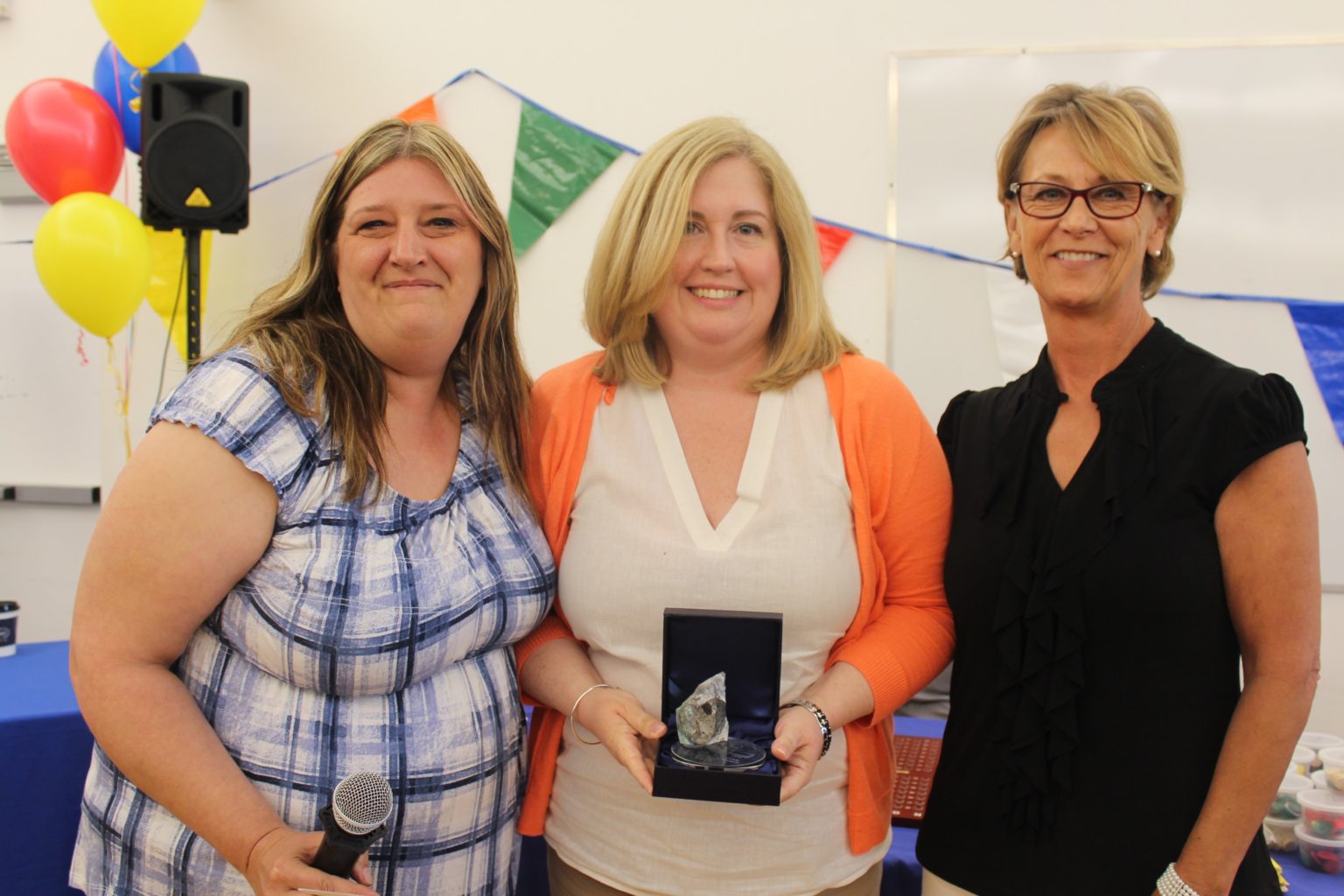 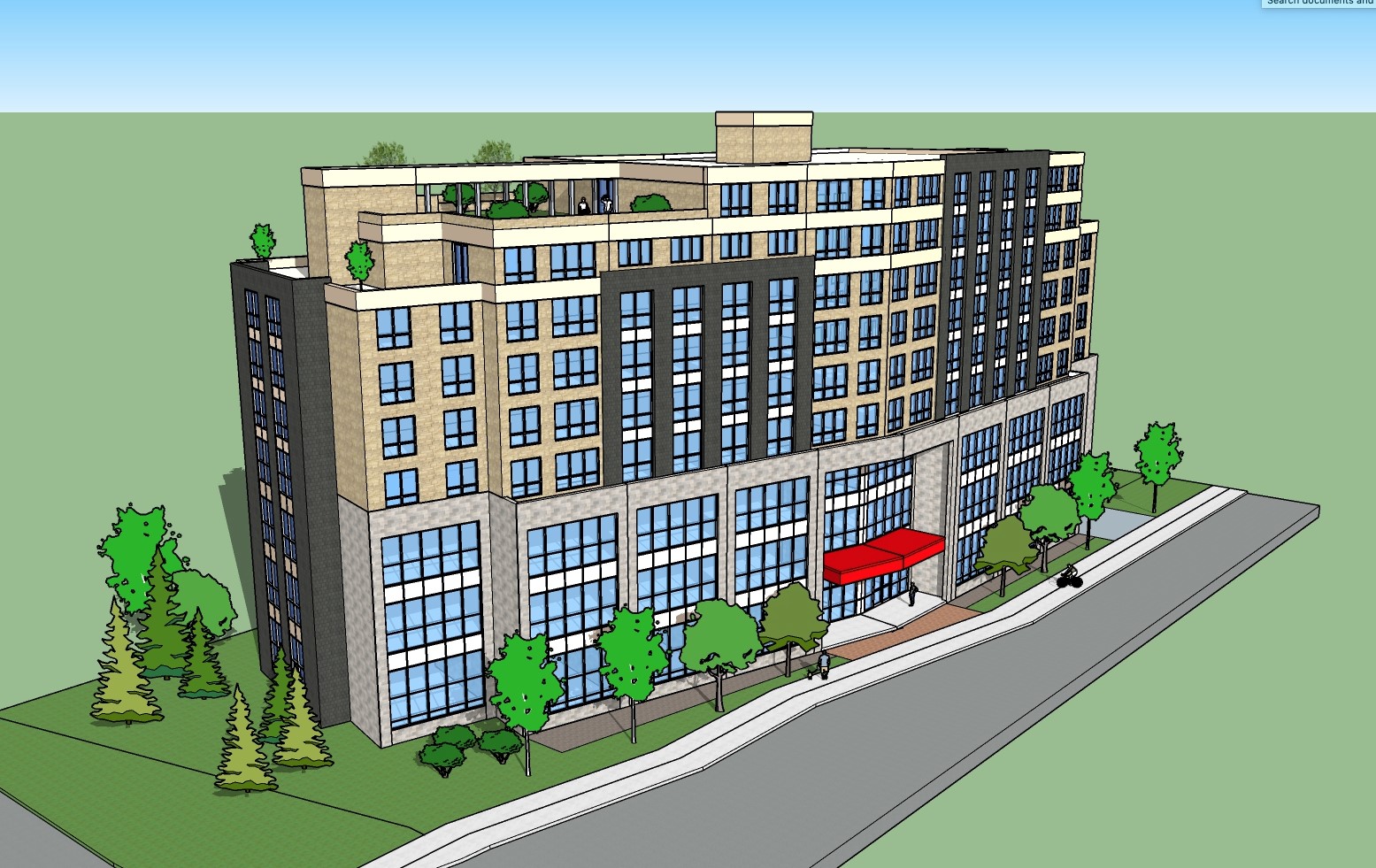 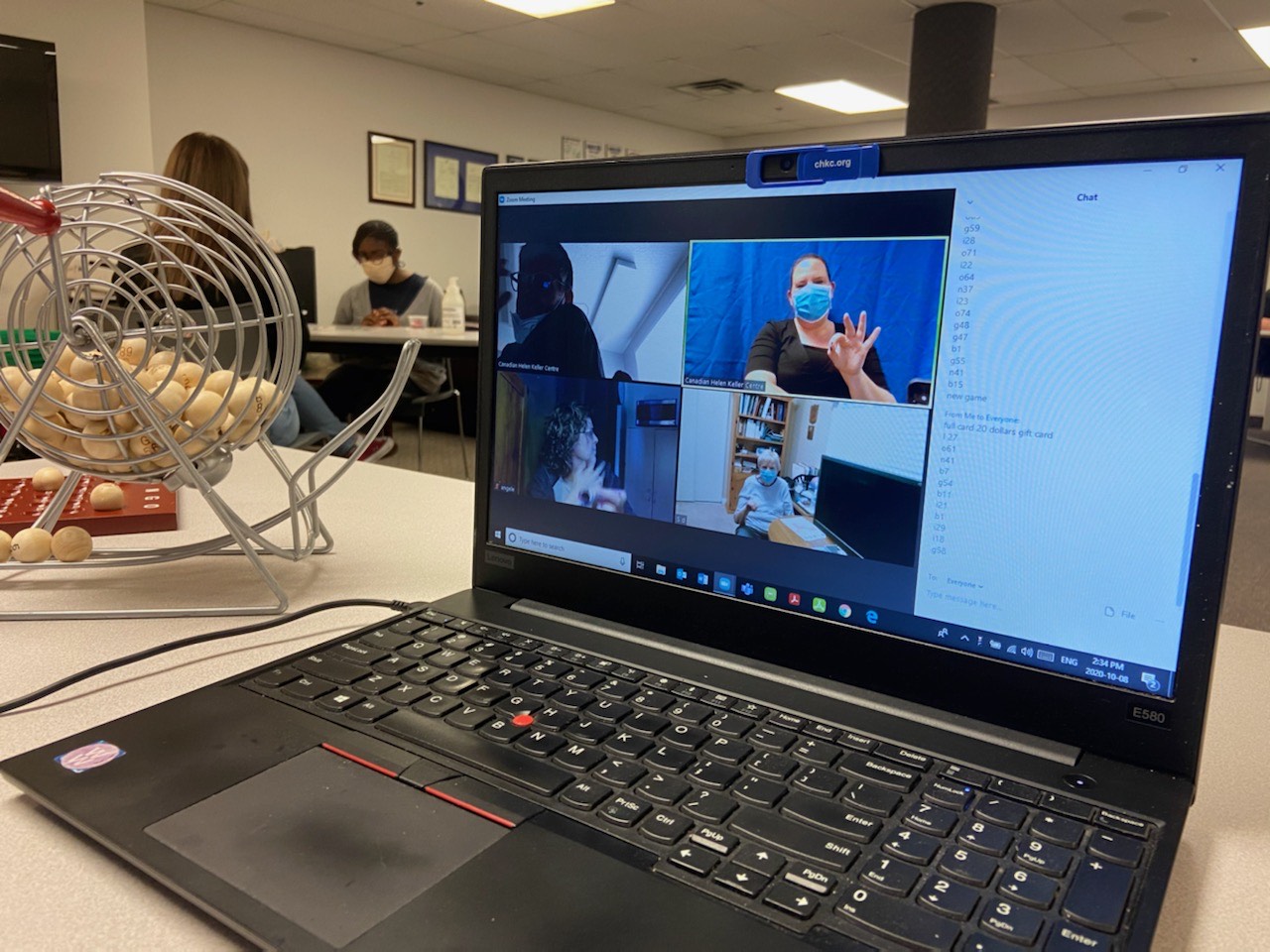 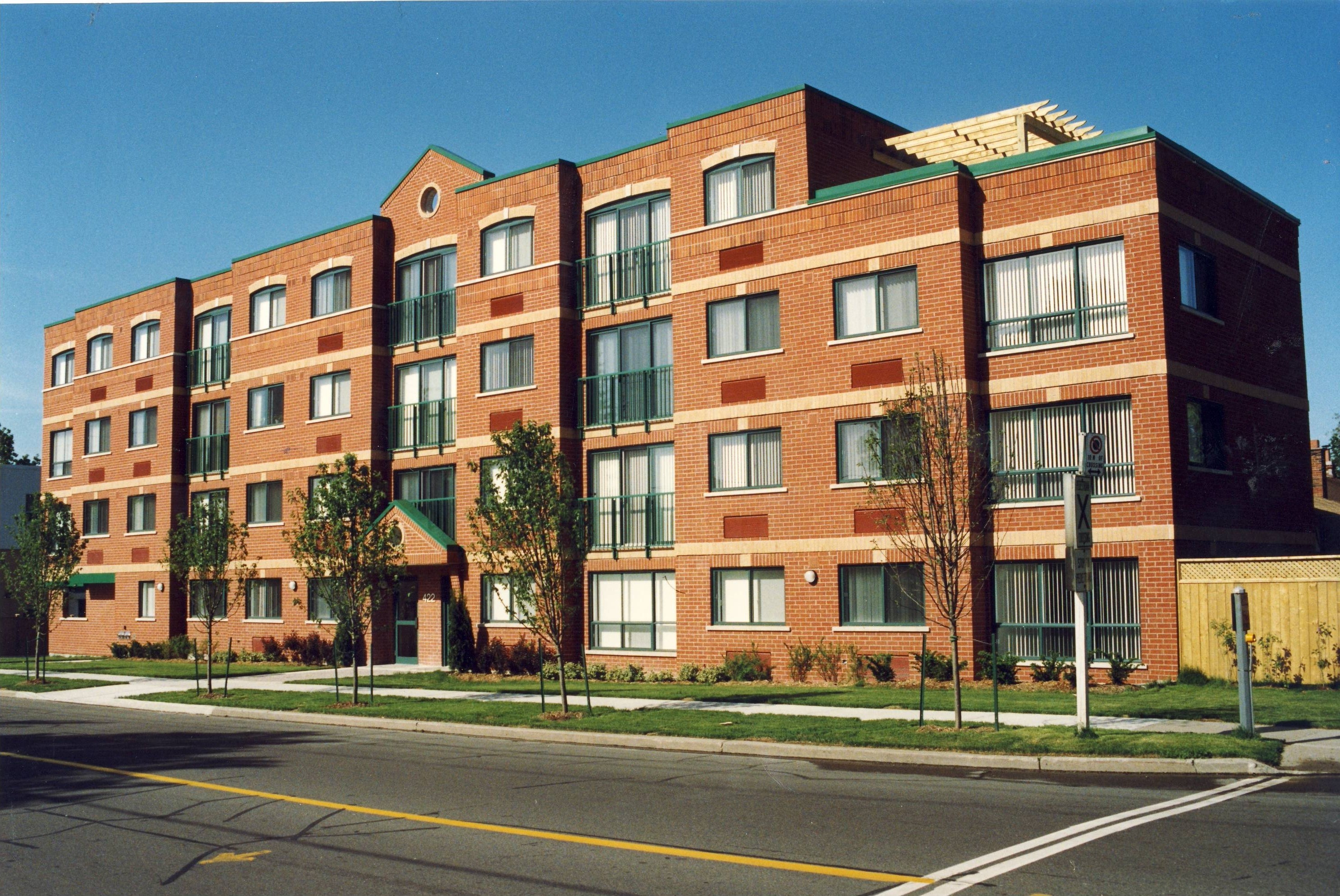 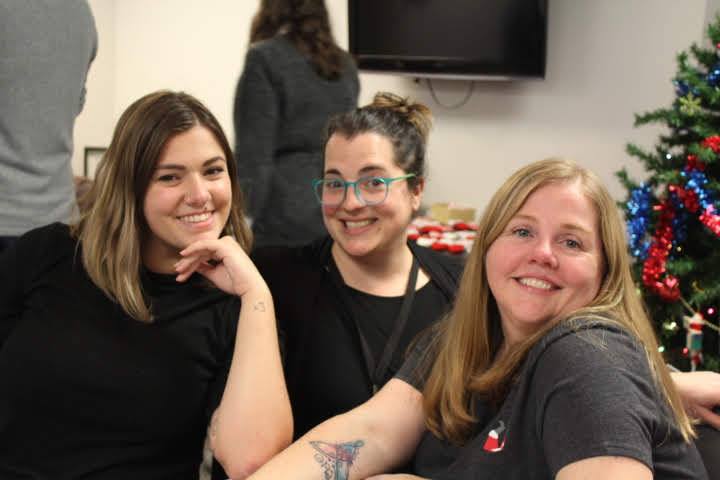 “Intervenors are the eyes and ears for consumers”