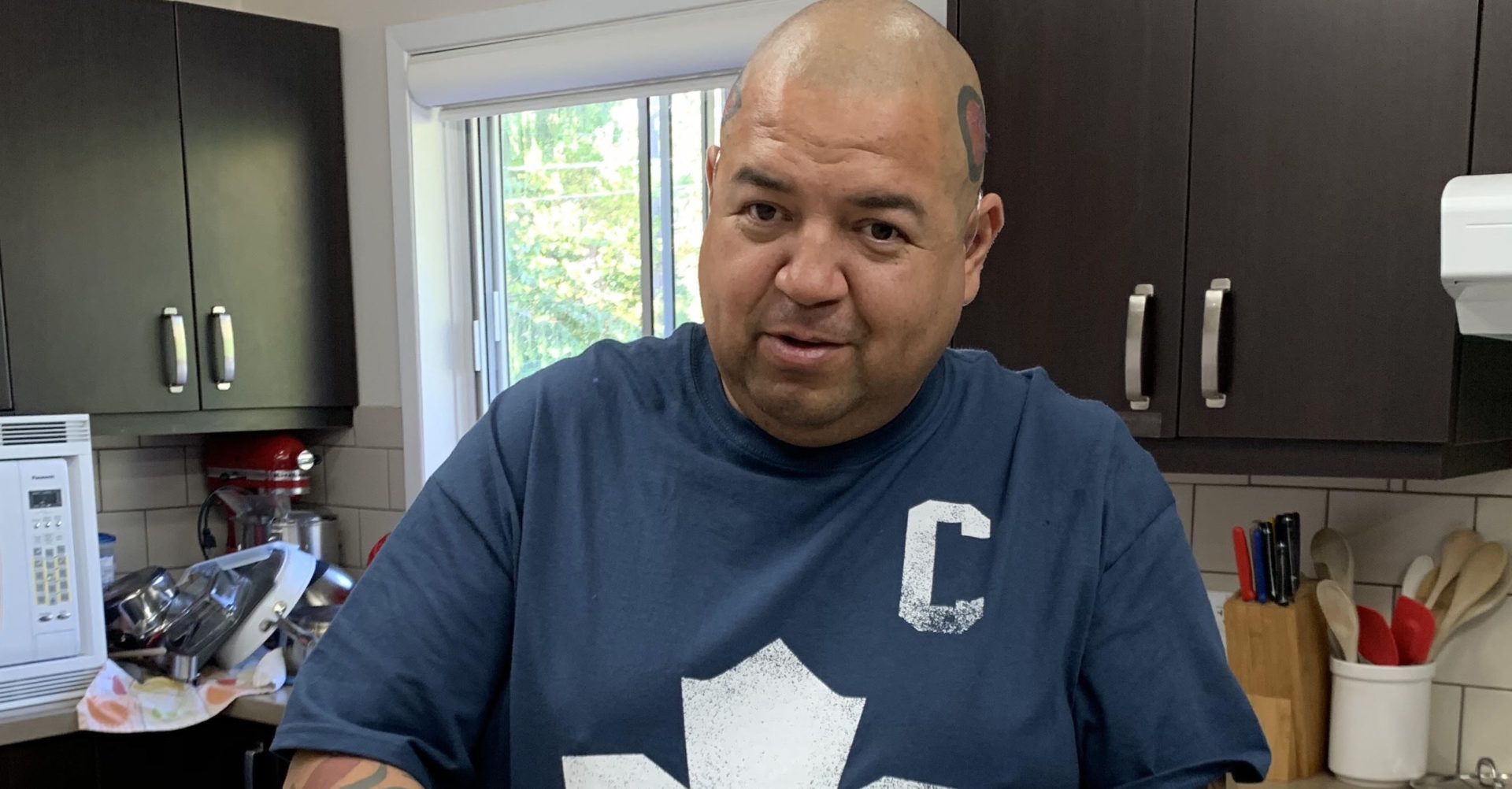 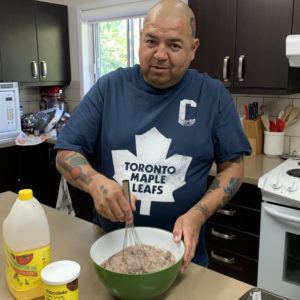 In the above picture, David is in the CHKC Training Centre kitchen making chocolate cake.

For seven years now, David Desmoulin has been coming to Canadian Helen Keller Centre for its programs and services.

He makes the long trek from Pic River, Ontario to Toronto once a year. Usually he comes for two weeks, but in 2019, due to time constraints, he was only able to stay for one.

David says of his neighbours in Pic River, “in the beginning, not a lot of people knew how much I could see, but even then, they treated me well. When they think I need it, they help and assist me, but pretty much, I’m able to do things on my own.”

He attributes this growth in independence with the personalized services he has acquired from organizations like CNIB and CHKC.

When he was a teenager, he became involved with CNIB but at the time resisted using his white cane. It was after many falls, and a few rolled ankles that he realized how using the cane helped him navigate his surroundings better.

“I feel comfortable walking with a cane now,” says David. “I am more able to do the things I want to do with it.”

When asked why he comes to the CHKC Training Centre each year, David has a clear answer: “they make sure that I’m using everything properly, which improves my independence, and how to better communicate with people who are deaf.”

He also learns practical life skills, saying, “we go over things like how to budget and how to sew a hole in my pants. How to cook properly and safely.”

For those in the general public, David says that he would like people to know that “it takes a bit more time to pick something up, or to walk, that their lives are a bit different than mine. I appreciate those who have patience and understanding, because it takes me a little longer to do what they can do.”

About CHKC David says, “when I met these people seven years ago it made me understand myself more. They changed my life.” 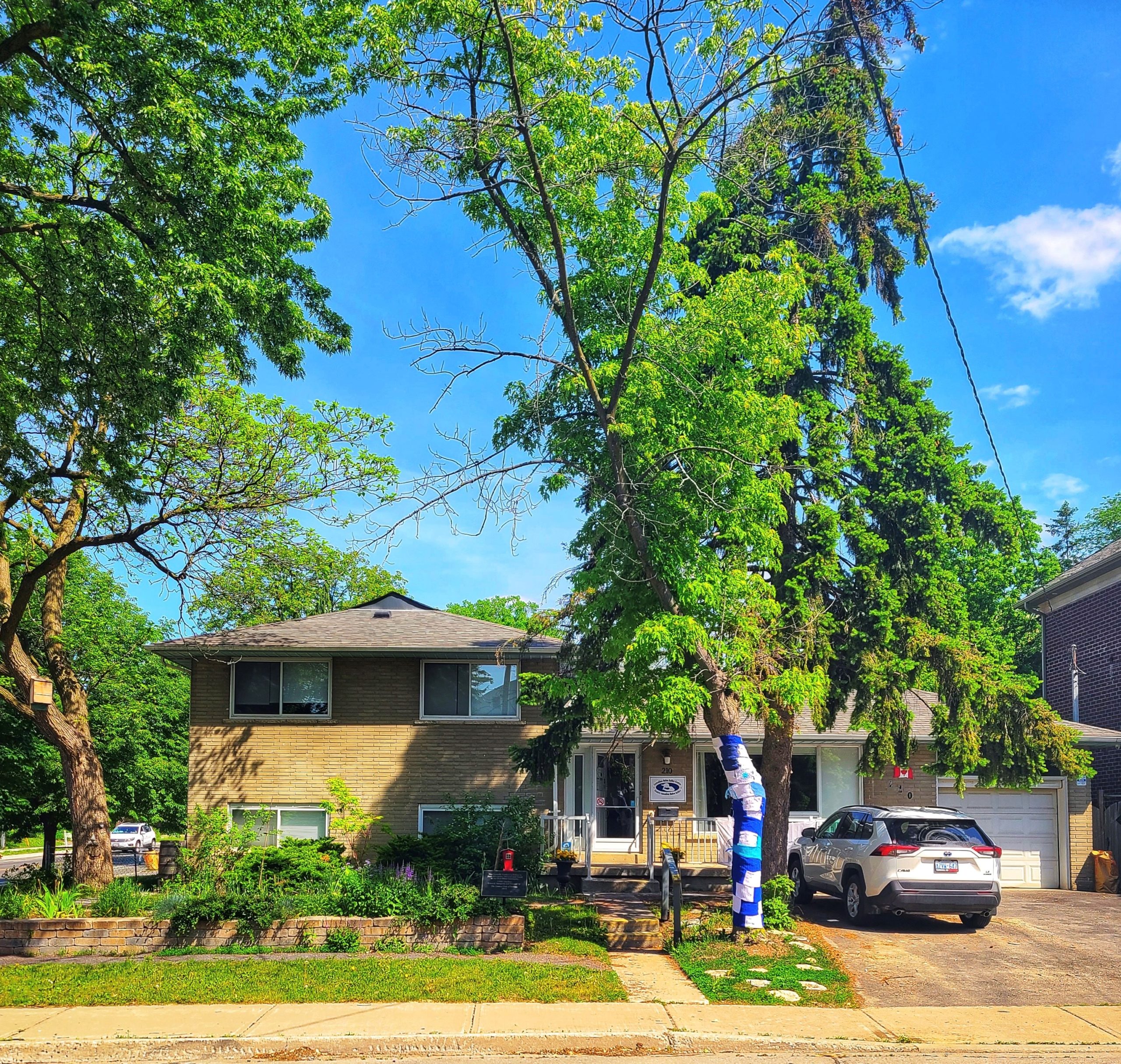 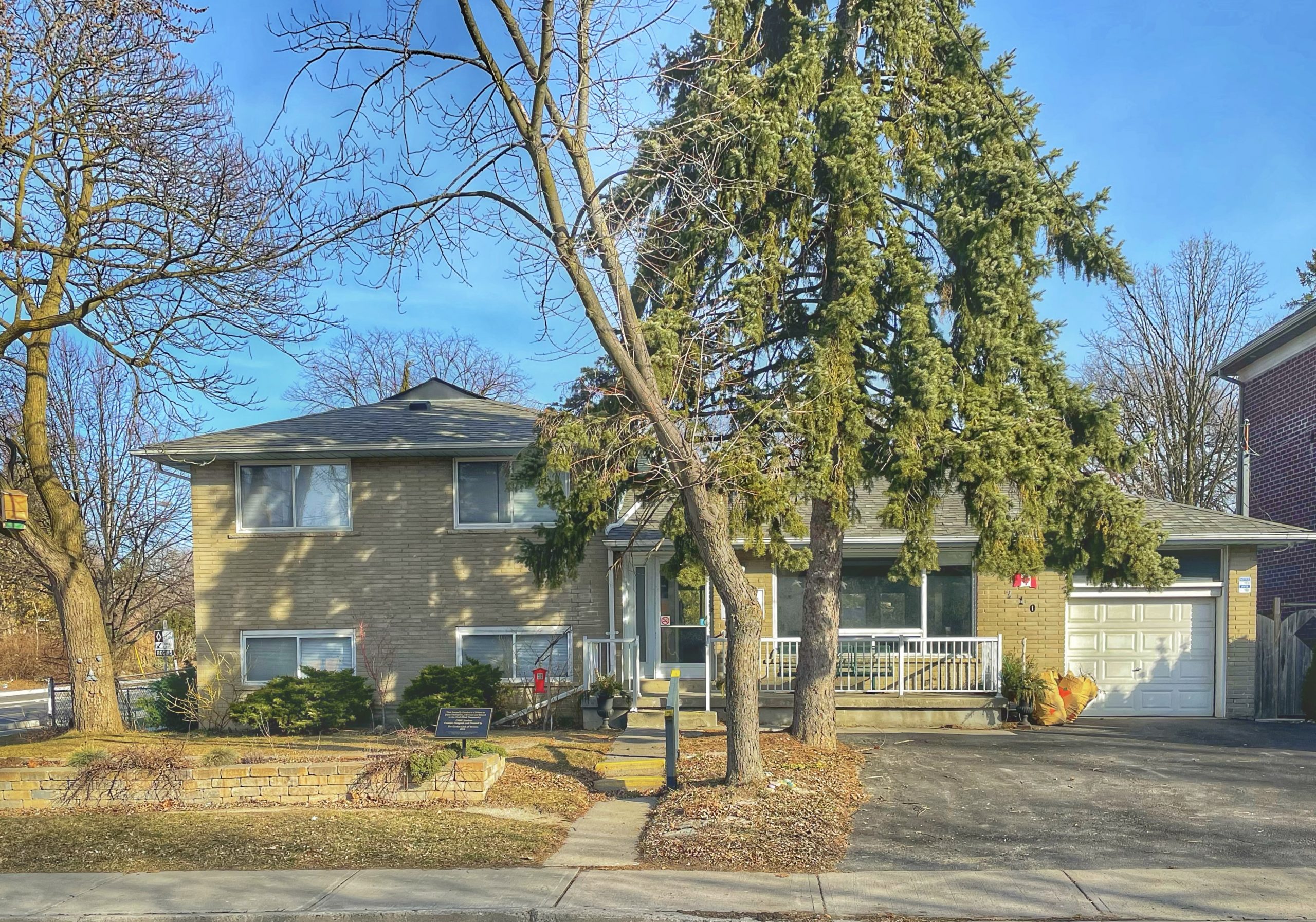