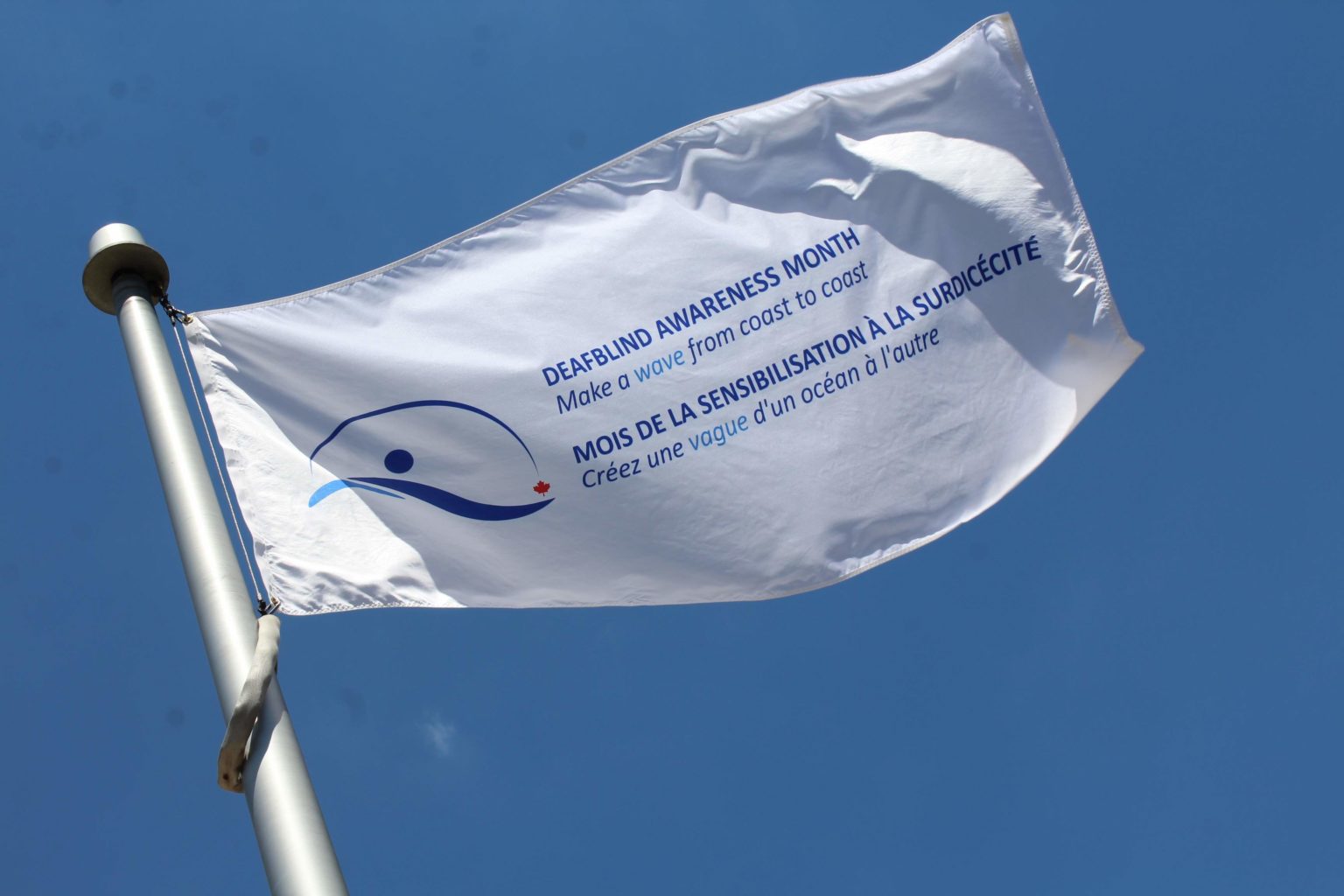 TORONTO — National Deafblind Awareness Month in June is being celebrated with the lighting of landmarks in blue, proclamations, “yarn bombing” of community structures and inclusion on Canada’s National Occupational Classification (NOC) system. Individuals who are deafblind, as well as advocacy and service groups are joining together to draw attention to the importance of Intervenor Services, particularly as they are not equitably accessible across Canada.

Intervenors provide a person who is deafblind with accurate information in an appropriate manner to enable them to make choices, plan future actions, communicate successfully, navigate their environment and achieve as much independence as possible. Deafblindness is a combination of hearing and vision loss. Over 1% of Canada’s population or approximately 466,420 people are deafblind.

Yarn bombing, a form of tactile street art that involves attaching crocheted and knitted yarn squares and applying them to structures in communities across Canada symbolizes the coming together of individuals who are deafblind with their communities as part of a fun, creative display that is also part of a wider global awareness initiative.

Kingston, Ontario resident and the National Deafblind Awareness Month (NDBAM) working group’s co-chair Penny Leclair was born blind and slowly lost her hearing as she got older. She became deafblind in her 30s. She uses the six hours of provincially funded intervenor support she receives weekly to help her carry out daily activities, such as going shopping, swimming or simply crossing a busy street with greater independence.

“So often people assume the person who is with me is just a friend. But recognizing they are an intervenor with specific skills and responsibilities is meaningful to me,” Leclair said.

Leclair grew up in British Columbia and later moved to Ontario with her late husband for his career.

“I’d love to live in B.C. again with my family. I tried to do that two years ago and it just didn’t work because I didn’t have Intervenor Services. I was totally dependent on family, and although family loves me, they’re not there to provide for my needs, so I moved back to Ontario,” she said.

“This new code will support greater awareness about professional intervenors and serve to reinforce the value of the role. It will also offer an opportunity for more students, job seekers, people investigating a second career choice and new Canadians to learn about this unique and rewarding career option,” said Karen Madho, the other co-chair of the National Deafblind Awareness Month (NDBAM) working group.

Leclair adds that she is grateful that such an important support to her has finally been recognized as a true profession with specific job duties.

“I feel better understood with Canada having this specific code for intervenor jobs or support people,” said Leclair.

National Deafblind Awareness Month was proclaimed in 2015 by the Senate. It is recognized in June because it is the birth month of the late Helen Keller, an author, disability rights advocate and one of the most internationally recognized individuals who are deafblind.

Check out the following link for more details about the landmarks that will be illuminated in blue beginning June 1 and for the yarn bombing installations displayed across the country.

The National Deafblind Awareness Working Group is a collaboration of individuals who are deafblind, service providers, and advocacy groups celebrating the achievements and contributions of people who are deafblind each June.

The objective of the National Deafblind Awareness Month Working Group is to raise awareness about the population who are deafblind and the importance of equitable access to consistent Intervenor Services. In many communities, provinces and territories, there are limited or no Intervenor Services available. 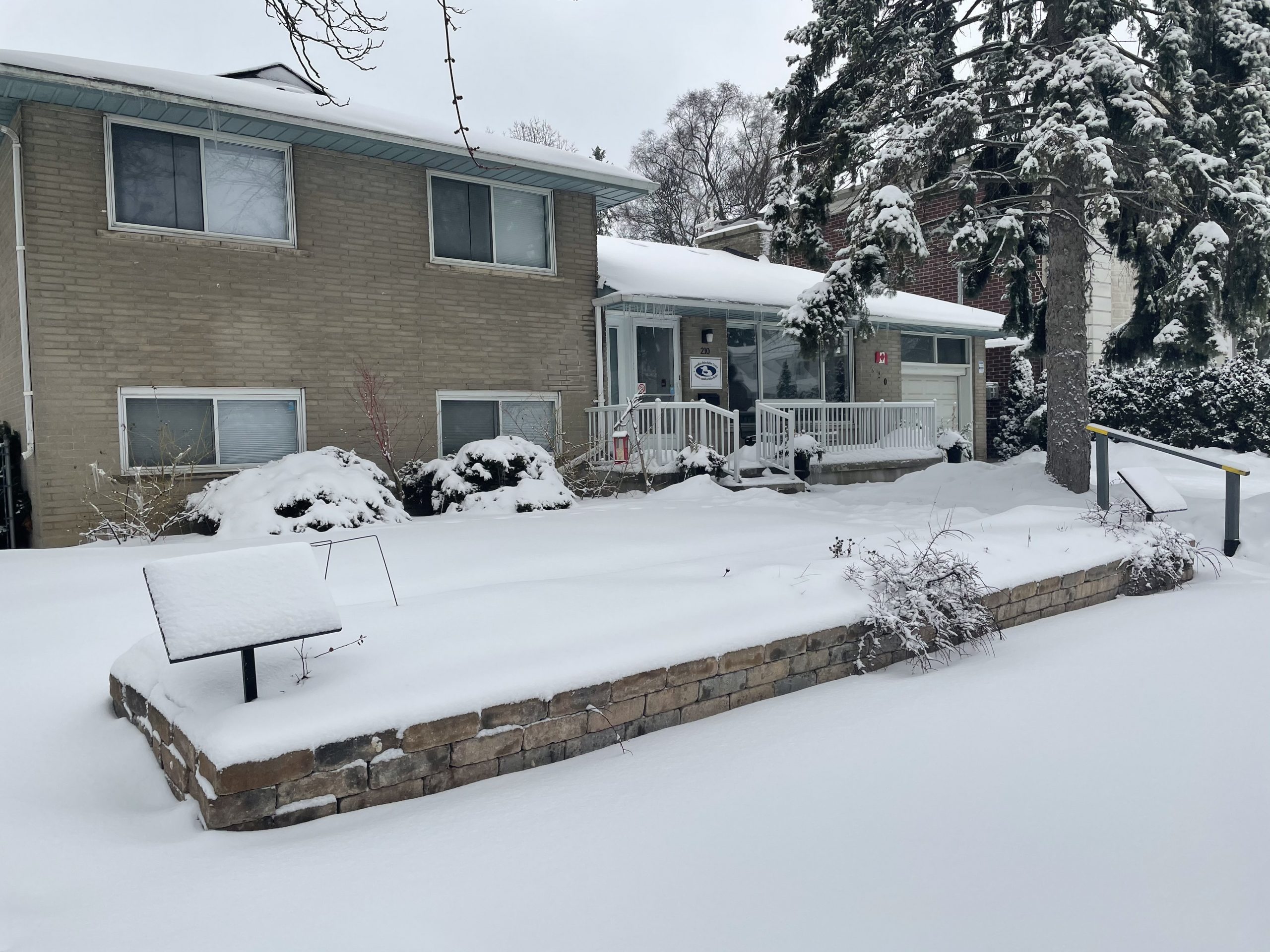 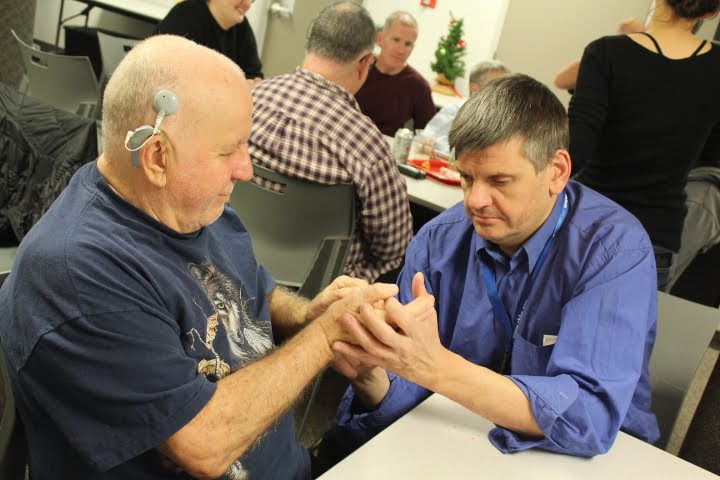 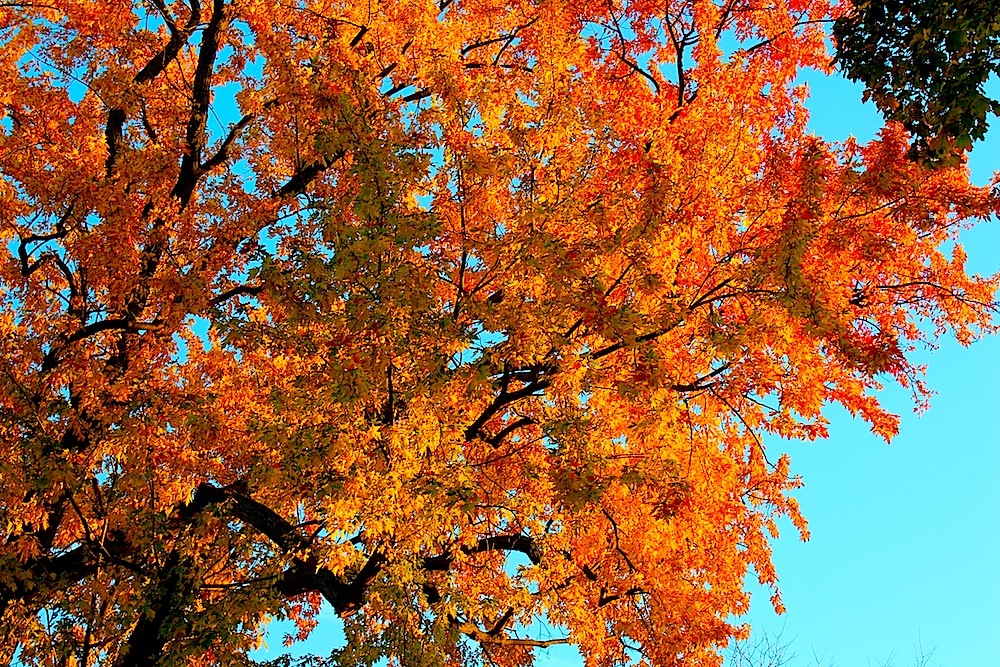 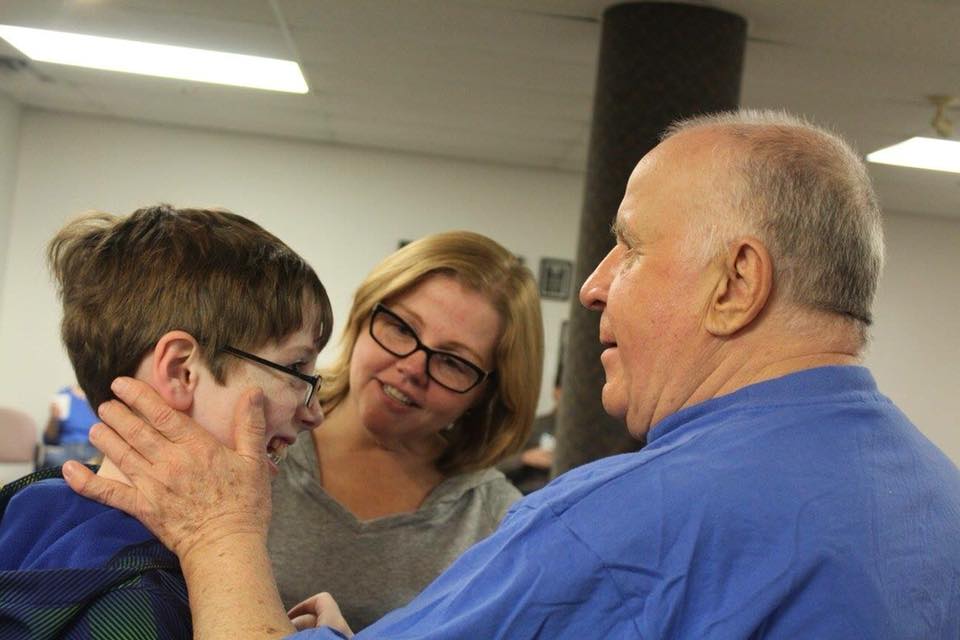